Good morning and happy All Souls Day!  Risk markets are mostly steady this morning as the FOMC begins its meetings.  We noted yesterday that it is widely expected the Fed will announce a tapering plan to slow and eventually end its balance sheet expansion.  Economics and policy begin our coverage.  China news is up next. Crypto and international news follow, and we close with pandemic updates.

Economics and policy:  Yellen hints that the debt ceiling may need to be raised unilaterally, and Sen. Manchin (D-WV) puts a damper on the budget. 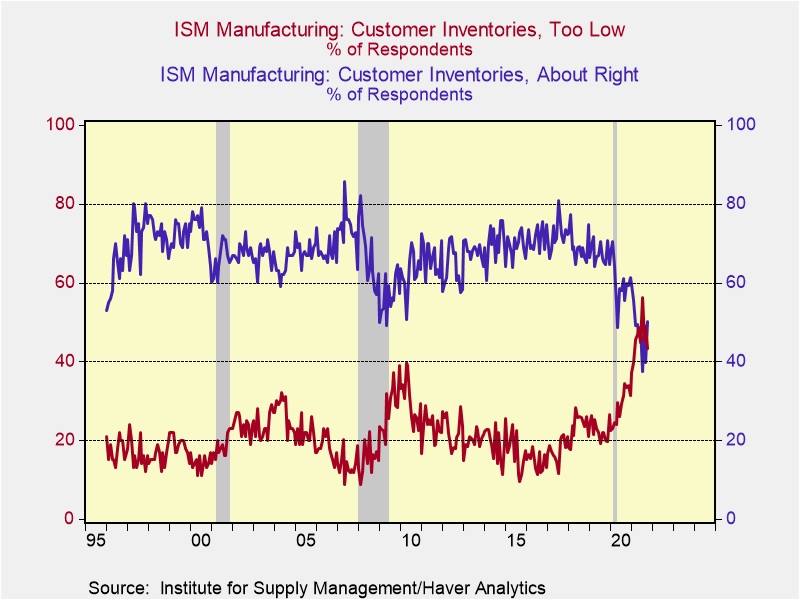 For several months, the majority of purchasing managers were saying that customer inventories were too low.  For the first time since February, they report that 50.1% say customer inventories are “about right.”  If that trend holds, it suggests that the perception of stockpiles is improving.  On the downside, lead times for production materials are at the highest level since 1979. 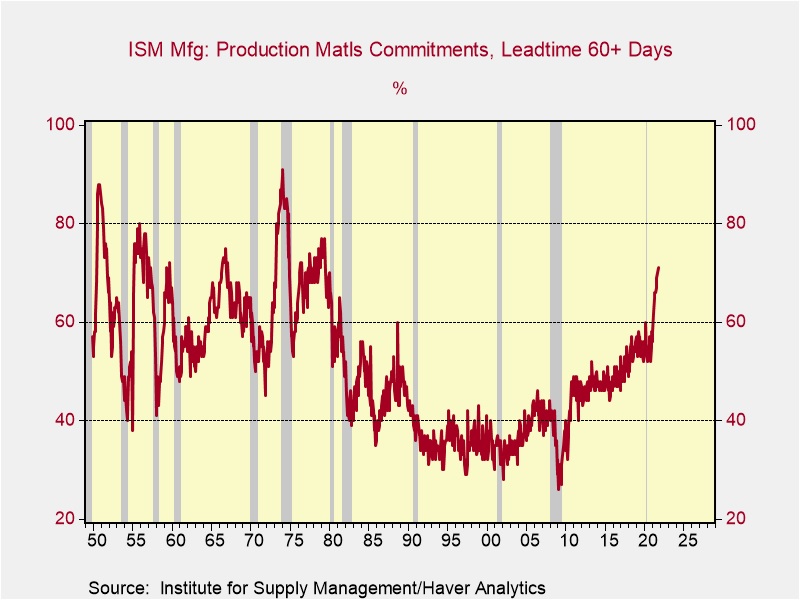 China news:  Food comments are worrisome, and Xi may be preparing for the title of chairman. 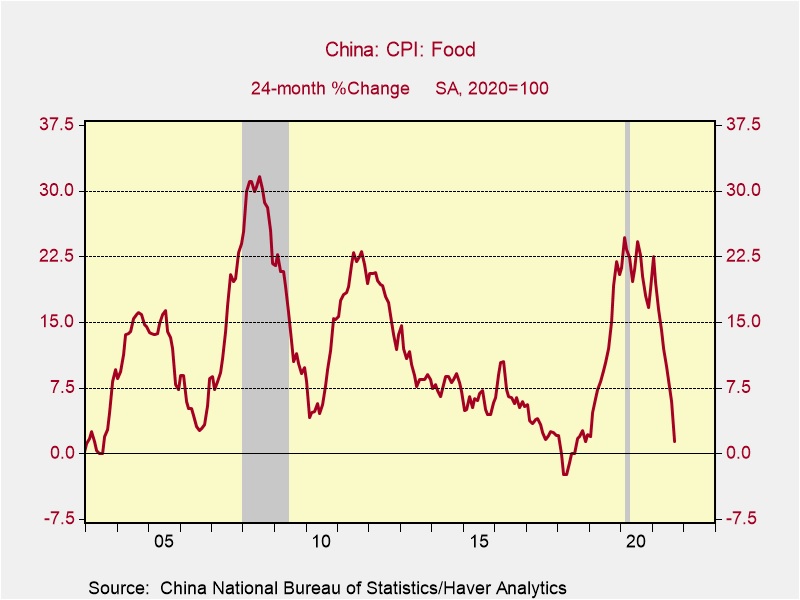 The program also opposes binge eating and attempts to better use food waste.  Beijing is also directing households to stockpile food.  All this looks like the government is deeply concerned about food shortages; perhaps the worry is that shipping problems may lead to disruptions.

Crypto:  U.S. regulators are moving to apply money market regulations to stablecoins.  A recent joint report lays out regulator concerns and recommendations.  We are seeing a gradual adoption of cryptocurrencies; regulation will be necessary for broader usage.

International roundup:  The G-20 met over the weekend, and COP26 starts today.

COVID-19:  The number of reported cases is 247,215,525, with 5,008,694 fatalities.  In the U.S., there are 46,093,886 confirmed cases with 747,167 deaths.  For illustration purposes, the FT has created an interactive chart that allows one to compare cases across nations using similar scaling metrics.  The FT has also issued an economic tracker that looks across countries with high-frequency data on various factors.  The CDC reports that 518,561,375 doses of the vaccine have been distributed, with 423,005,384 doses injected.  The number receiving at least one dose is 221,760,691, while the number receiving second doses, which would grant the highest level of immunity, is 192,586,927.  For the population older than 18, 69.6% of the population has been vaccinated.  The FT has a page on global vaccine distribution.