It’s Monday and the last full week of August (that month went by fast, didn’t it?)!  There is a lot going on this morning.  We have twin tropical storms, one already in the Gulf of Mexico and the other on its way.  California is suffering through wildfires.  The GOP convention kicks off this week.  Global equities are moving higher with hopes for COVID-19 treatments.  Overseas news leads our coverage this morning; Belarus protests continue, and we are watching the fate of Aleksei Navalny.  Economics and markets are next.  The pandemic report follows.  We also update the China news.  Let’s get to it: 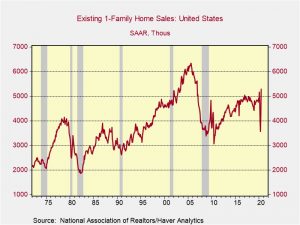 COVID-19:  The number of reported cases is 23,456,597 with 809,349 deaths and 15,155,418 recoveries.  In the U.S., there are 5,704,597 confirmed cases with 176,809 deaths and 1,997,761 recoveries.  For illustration purposes, the FT has created an interactive chart that allows one to compare cases across nations using similar scaling metrics.  The FT has also issued an economic tracker that looks across countries with high frequency data on various factors.