(The Weekly Energy Update will not be published next week due to Thanksgiving.  The report will return on December 1.) 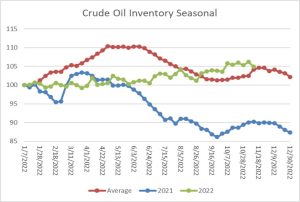 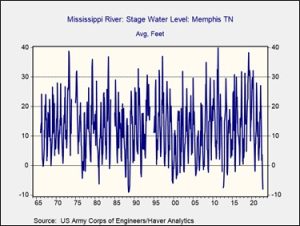