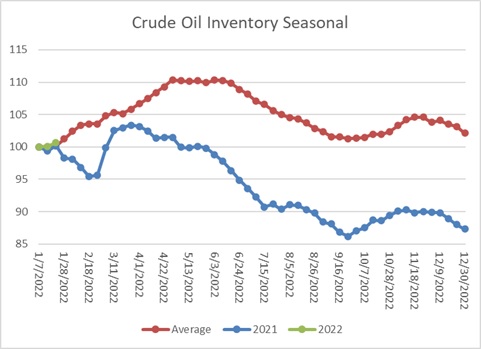 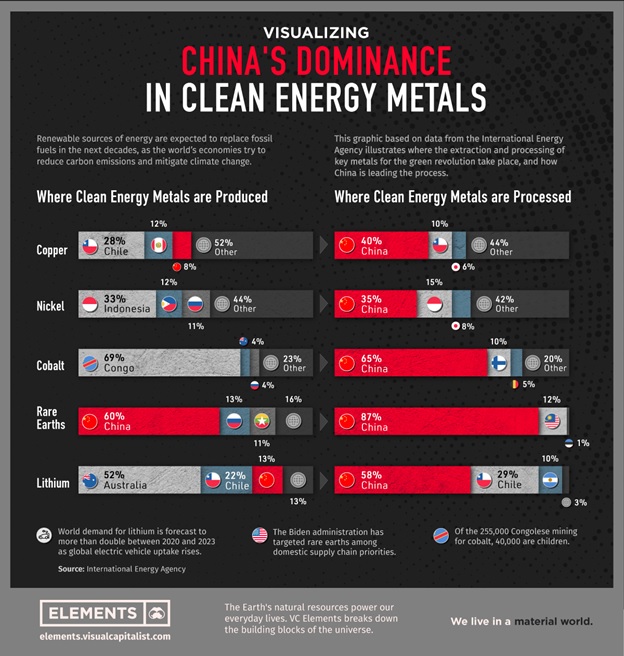 The chart below shows that demand for these metals will likely be robust, meaning that without strong investment, China will continue to dominate metals processing.  It should be noted that processing these metals can be environmentally “dirty.”  It may be difficult to process these metals in developed economies. 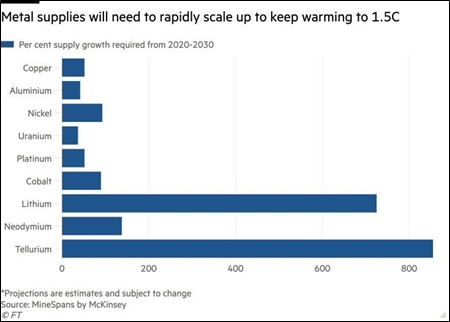