Since troughing in early December, oil prices have been steadily rising due to tightening supplies. 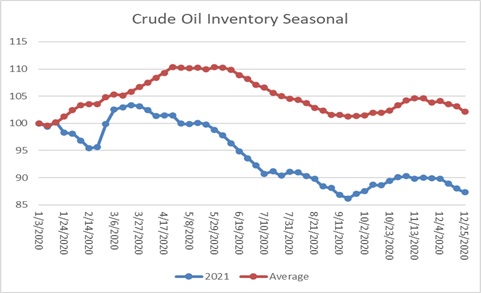 This chart shows the seasonal pattern for crude oil inventories.  Next week, we will reset the chart for 2022.  The key element to watch is to determine whether inventories follow the usual seasonal pattern, or, like last year, stockpiles decline and even “catch up” to usual levels of inventory.

Based on our oil inventory/price model, fair value is $68.64; using the euro/price model, fair value is $52.64.  The combined model, a broader analysis of the oil price, generates a fair value of $60.51.  The recent decline in oil prices has brought the market closer to fair value.  Dollar strength remains a bearish factor, and the SPR release has eased the bullish pressure from falling stockpiles.  Fears of future supply tightness remain a bullish factor. 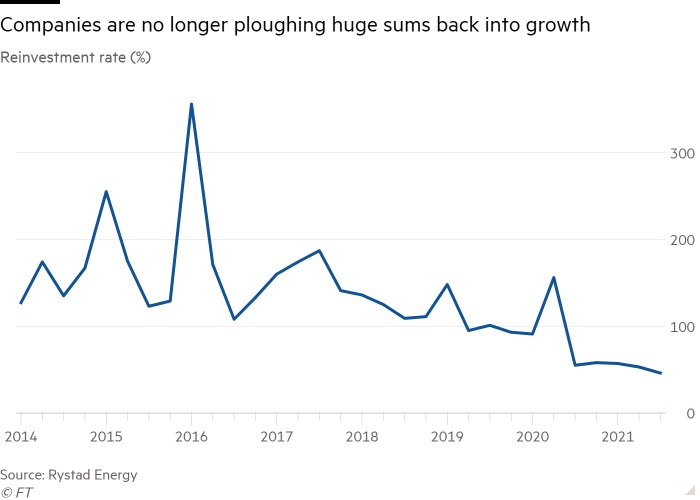