This chart shows the seasonal pattern for crude oil inventories.  This week’s report shows a pattern more consistent with average and less with last year.  Last year, we had a sharp drop in stockpiles in a period where inventories usually accumulate.  So far, it looks like we will see inventories rise rather than decline. 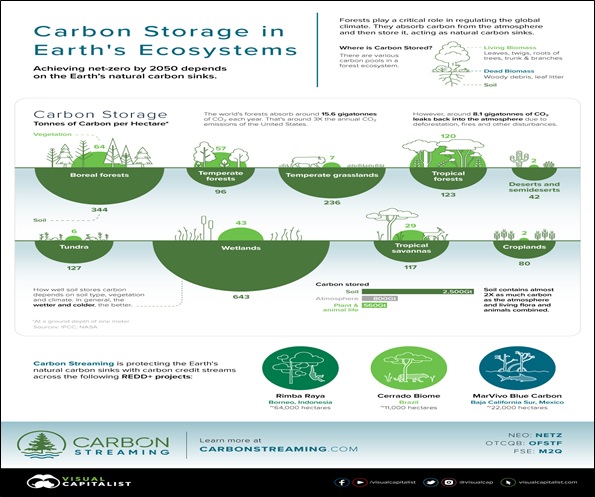