Good morning and buckle up! Today’s Comment will focus exclusively on the central banks. We begin with a broad overview of the latest Federal Open Market Committee (FOMC) meeting followed by an assessment of the future path of policy hikes. Next, we cover the market reaction to the Fed’s rate decision and discuss implications for the global economy. Lastly, the report summarizes how central banks responded to the Federal Reserve’s rate announcement.

It Will Be Enough: The Federal Reserve raised its benchmark interest rate by 75 bps for the third meeting in a row and signaled that it has the tools necessary to corral inflation. 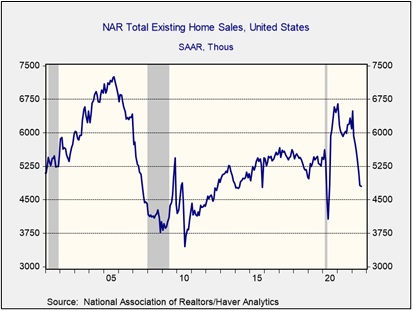 The World Strikes Back: Central banks are altering their monetary policy to prevent a stronger dollar from hurting their respective economies.