Good morning! Today’s Comment begins with a discussion about the Federal Reserve’s insistence on raising its benchmark interest rate despite the global outcry. Next, we discuss the impact that Ukraine’s successes in the south have had on Russian sentiment. We end the report with an overview of how foreign governments are looking to calm discontent within their countries.

The Fed Marches On: Despite calls for the central bank to rethink its policy stance, the Federal Reserve is poised to keep raising rates until it sees trouble. 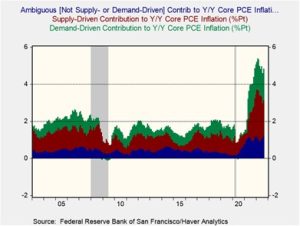 Ukraine update: As Russian losses continue to pile up, Moscow learns to accept some hard truths.

Global discontent: The slowdown in growth and inflation has led to political backlash worldwide, and governments are starting to respond.