Good morning and happy CPI day!  U.S. equity futures were moving higher in front of the report, and we will cover the CPI numbers in detail below, but in short, they were bad, leading to a sharp reversal in equity futures.  Our coverage begins with economics and financial news, with a deep dive into the Fed Minutes.  Up next is China news as the U.S. is cracking down on technology transfers.  War coverage follows and we close with the international news roundup.

Economics and Finance:  The Fed Minutes offer some insight into the bank’s thinking. 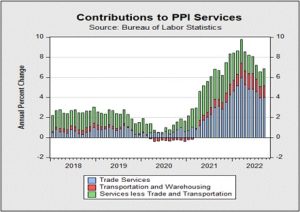 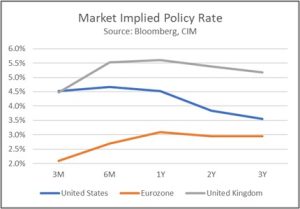 The Ukraine War: Sensing weakness, NATO ramps up its support for Ukraine against Russia, while Moscow gets a needed break on oil.

International Roundup:  There is flooding in Nigeria, and Orbán gets shunned.