Good morning.  It’s Columbus Day and Indigenous People’s Day.  Being a commercial bank holiday, the Treasury market is closed, although Treasury futures are trading and would suggest interest rates will continue to rise.  It’s also a government holiday, meaning there are no government economic reports today.  U.S. equity futures are pointing to a lower open as oil prices continue to ratchet higher.  West Texas Intermediate prices are now above $80 per barrel.  Our coverage begins with the international roundup. Up next we have a China update and the latest on crypto.  Economic and policy news follows, and we close with the pandemic report.

International roundup:  There was an election surprise in the Czech Republic; Chancellor Kurz is out, and the IMF Managing Director remains under fire. 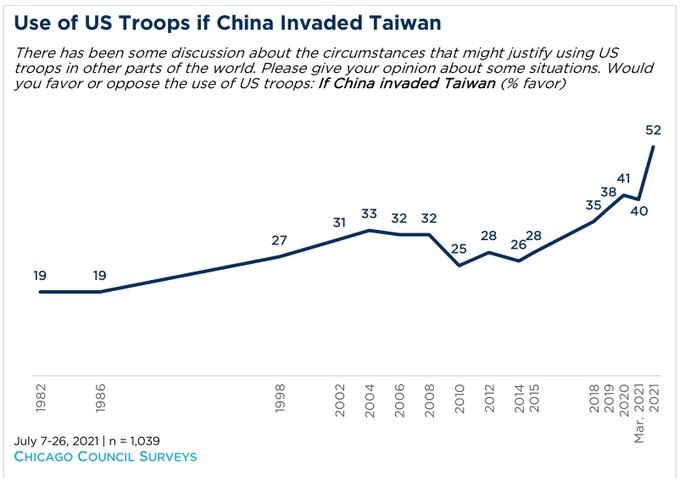 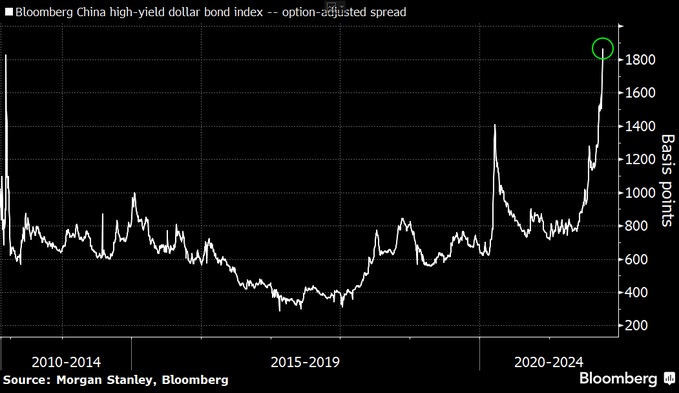 Crypto:  In trying to determine when the next financial crisis will emerge, our best guess is from the crypto space, specifically from stablecoins.  These coins purport to hold an equal amount of dollars to the stablecoin.  They are useful to crypto traders because if a trader wants to take profits on a position, they can liquidate, say bitcoin, and move it to a stablecoin, likely avoiding a taxable event.  Regulators have expressed concern that stablecoins are effectively unregulated money market funds, and without transparency on what is being held as assets to produce the stablecoin, runs are possible.  Recent reporting on Tethercoin suggests the holdings are a bit dodgy, which raises fears that if holders move to liquidate, there won’t be adequate assets to meet demand.

COVID-19:  The number of reported cases is 237,956,055, with 4,853,764 fatalities.  In the U.S., there are 44,340,408 confirmed cases with 713,354 deaths.  For illustration purposes, the FT has created an interactive chart that allows one to compare cases across nations using similar scaling metrics.  The FT has also issued an economic tracker that looks across countries with high-frequency data on various factors.  The CDC reports that 487,277,035 doses of the vaccine have been distributed, with 401,819,240 doses injected.  The number receiving at least one dose is 216,889,814, while the number receiving second doses, which would grant the highest level of immunity, is 187,215,471.  For the population older than 18, 67.8% have been vaccinated.  The FT has a page on global vaccine distribution.