Good morning! U.S. equity futures are signaling a lower open. Today’s report begins with U.S. economic and policy news, followed by our roundup of China-related stories. International news is next, and we conclude with our pandemic coverage. 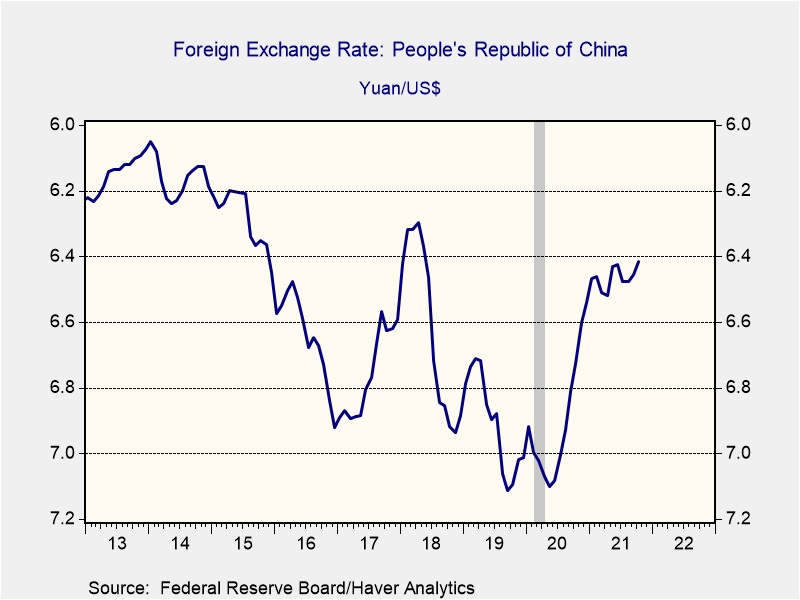