Good morning on the eve of a major lunar eclipse! U.S. equity futures are moving higher this morning, and oil prices are ticking higher as well, despite U.S. pressure for a wider SPR release.  Our coverage begins with comments on debt market stability.  There is a lot of China news as we try to analyze recent CPC meetings.  Up next is economic and policy news, with the international news roundup afterward.  We close with our regular pandemic update.

Market stability:  One area we watch closely is the resiliency of the Treasury market.  Treasuries are the backbone of the financial markets and the internal financial plumbing of the financial markets.  Recent market events, such as the repo crisis in August 2019 and the March 2020 financial freeze, are all tied to the market’s inability to manage the flow of credit.  We are seeing some hints of problems now.  Our take is that the massive borrowing by the Federal government, coupled with capital requirements of the primary dealers, is leading to instability.  The recent poor 30-year T-bond auction appears tied to this issue.  Regulators are attuned to the problem but seem to lack a deep understanding of how to address it.  Regulators met yesterday to discuss the issue.  The general conclusion is that central clearinghouses are the answer.  Perhaps.  We have long experience with futures clearinghouses, and we know they are very good at protecting the exchanges and the clearinghouses themselves but generally don’t care about the participants.  At the same time, a properly functioning clearinghouse can force participants out of positions before they become a systemic problem.  Another potential response is to fortify the Fed’s lender of last resort to become a dealer of last resort.  However, until these issues are resolved, the financial system will remain susceptible to sudden stops in liquidity that can trigger financial crises.

China news:  A crackdown on crypto, an easing on real estate lending, and more on the recent party conference lead today’s comments. 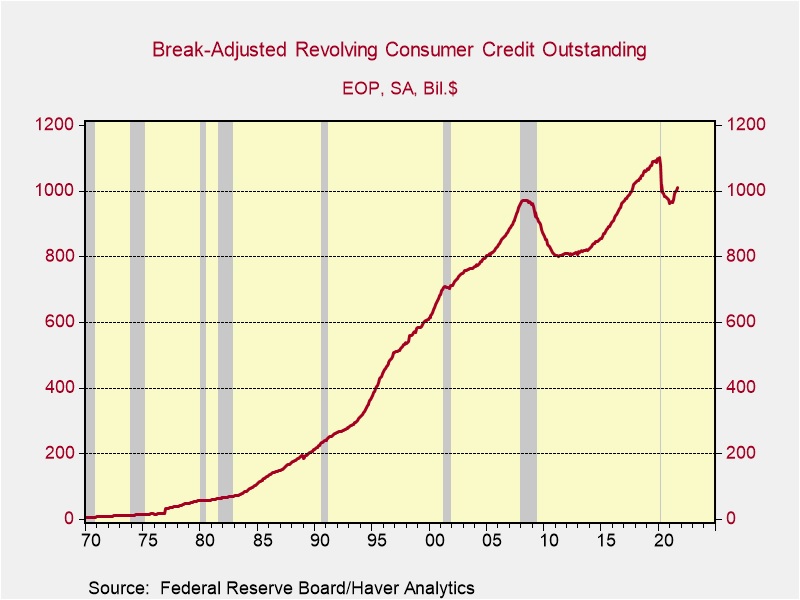 International roundup:  The Turkish lira plunges, the “three amigos” meet today in Washington, and Belarus is starting to ponder a plan for all these refugees.

COVID-19:  The number of reported cases is 255,174,017, with 5,127,127 fatalities.  In the U.S., there are 47,421,879 confirmed cases with 767,439 deaths.  For illustration purposes, the FT has created an interactive chart that allows one to compare cases across nations using similar scaling metrics.  The FT has also issued an economic tracker that looks across countries with high-frequency data on various factors.  The CDC reports that 558,460,315 doses of the vaccine have been distributed, with 444,789,186 doses injected.  The number receiving at least one dose is 228,175,638, while the number receiving second doses, which would grant the highest level of immunity, is 195,612,365.  For the population older than 18, 70.7% of the population has been fully vaccinated, with 58.9% of the entire population fully vaccinated.  The FT has a page on global vaccine distribution.  The Axios map shows rising cases as colder weather increases indoor gatherings.