Happy Veterans Day! Today’s Comment begins with our view on the market’s reaction to the positive CPI report. Next, we discuss how a moderation in Fed policy could impact the dollar. The report ends with a review of recent developments that may impact commodity markets.

CPI Day: A deceleration in inflation has bolstered investor confidence that the Fed will end its tightening cycle. 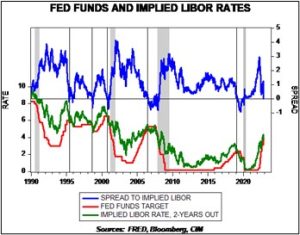 Dollar’s Descent: As the Fed starts to ease off the accelerator, other central banks are looking to press on. 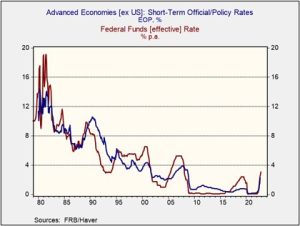 Commodity Challenges: Despite the warmer-than-expected winter so far, there is still a risk that commodity prices could begin to surge.