Good morning and Happy Friday!  As a reminder, financial markets will be closed on Monday, so the next Daily Comment will come to you on Tuesday.  Hong Kong tensions are depressing global equity markets.  We cover the crackdown on Hong Kong.  As usual, we also update the latest on COVID-19.  Here is what we are watching: 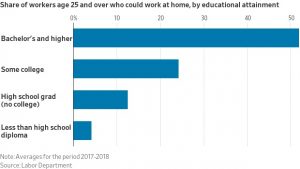 Odds and ends: The U.S. has indicated it will withdraw from the Open Skies Treaty.  This treaty allowed commercial airliners to film the ground to see if nations are adhering to treaties.  Russia has been violating conditions for some time, so the U.S. decided to end its participation.  The U.S. does plan to have new arms talks that would include China.  Tensions between Greece and Turkey are rising again.  Turkey is constructing a nuclear power plant in southern Turkey which is worrying Greece.  Turkey is also increasing overflights over the eastern Aegean Sea.