Good morning!  It’s ECB day as the Eurozone’s central bank holds its regular meeting.  It’s also CPI day; we cover the data below, but consumer inflation came in higher than expected.  Overnight, U.S. equity futures were mostly steady in front of the data.  In its wake, equities came under pressure.  And, here’s a fact of the day—National Geographic has named another ocean,  calling it the Southern Ocean, and it encircles Antarctica.  We begin today with short comments about the ECB.  The press conference was underway while we were writing.  Economics and policy are next, followed by the international news roundup.  China news follows, and we close with the pandemic update.

ECB:  The central bank, as expected, made no changes to policy.  In the press conference, President Lagarde suggested that risks in the economy were mostly balanced, which could be taken as hawkish.  These words, however, were not backed up by tightening.  Market reaction, so far, has been modest, although we are seeing long-duration yields rise.  That reaction may have more to do with U.S. CPI.

Economics and policy:  Crypto is continuing to dominate the news, and payment for order flow is coming under review. 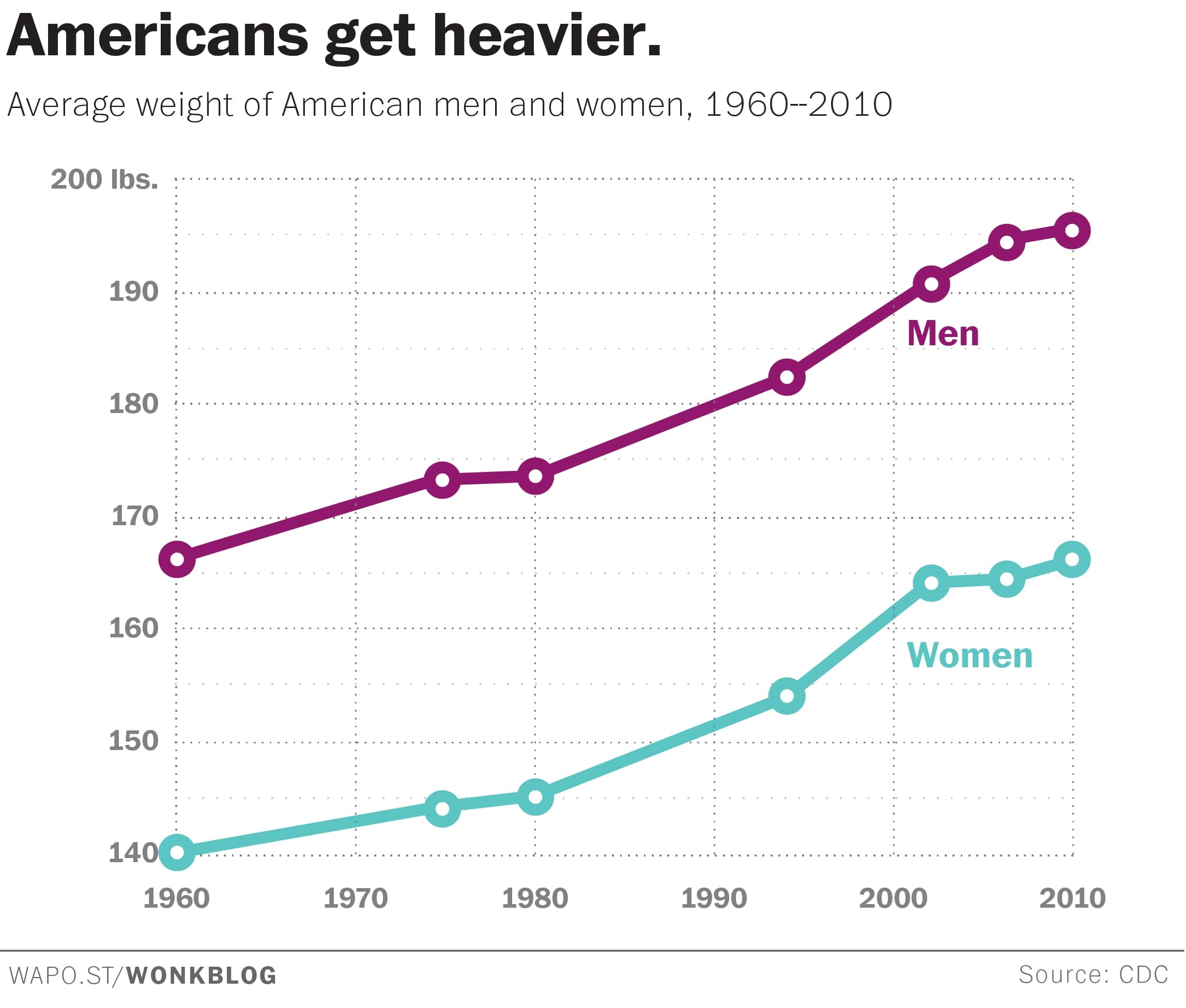 The FAA is requiring airlines to take this fact into account, which may lead to more stringent rules on luggage or more passengers being bumped from full flights.  What we haven’t seen yet is seat pricing by passenger weight.

This chart shows the Peru ETF.  When it appeared the right-wing Fujimori was set to win, the price rallied, but it has tumbled on Castillo’s win.

China:  The gains against poverty have probably been overstated, and tech firms are seeing tighter regulation.  Credit conditions are tightening. 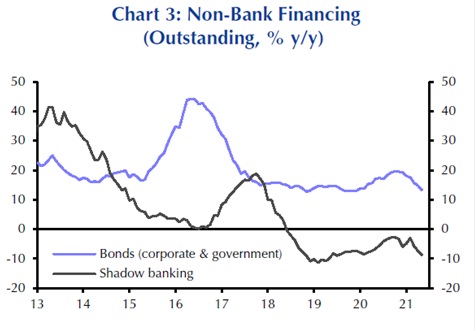 COVID-19:  The number of reported cases is 174,468,792 with 3,759,188 fatalities.  In the U.S., there are 33,414,769 confirmed cases with 598,766 deaths For illustration purposes, the FT has created an interactive chart that allows one to compare cases across nations using similar scaling metrics.  The FT has also issued an economic tracker that looks across countries with high-frequency data on various factors.  The CDC reports that 372,495,525 doses of the vaccine have been distributed, with 304,753,476 doses injected.  The number receiving at least one dose is 172,054,276, while the number of second doses, which would grant the highest level of immunity, is 140,980,110.  The FT has a page on global vaccine distribution.