In today’s Comment, we open with significant demographic policy changes in China, followed by various signs of increased inflation and potentially tighter monetary policy in both Europe and the United States.  Next, we review a range of international and U.S. news from the holiday weekend.  We end with the latest coronavirus pandemic news.

China:  Just weeks after the country’s latest census report showed China’s population is on the cusp of a prolonged decline, the government unexpectedly announced that it will allow all married couples to have as many as three children.  That’s an increase from the previous two-child policy, in place since 2015, and the one-child policy enforced for decades before that.  As a further incentive to childbearing, the government also said it would boost family financial support for education and childcare. 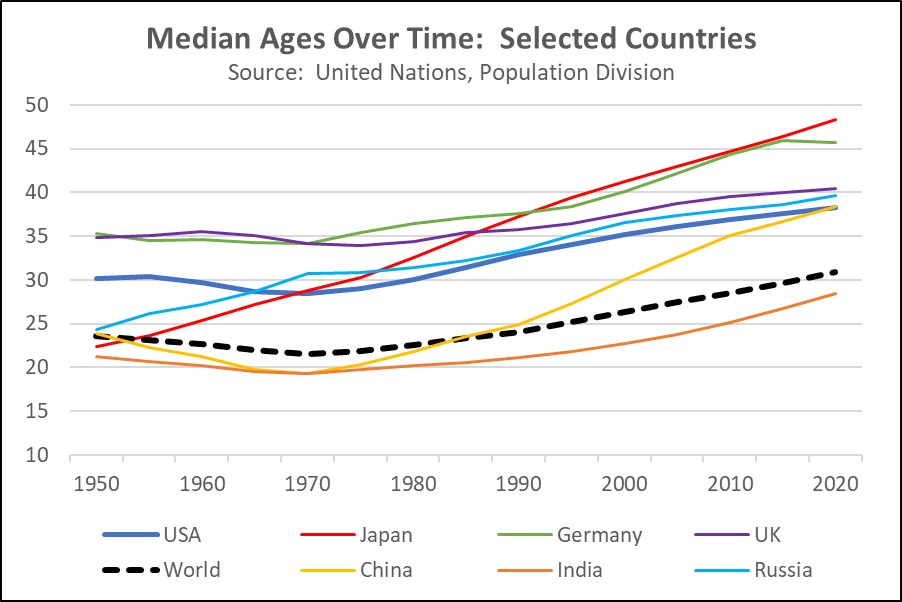 European Union:  May consumer prices in the Eurozone were up 2.0% year-over-year, marking the first time in more than two years that the bloc’s annual inflation rate beat the European Central Bank’s target of just below 2.0%.  Inflation in April had stood at just 1.6%.  Of course, much of the jump in European inflation last month came from fast-rising prices for key commodities like food and energy.  Stripping out those categories, May consumer prices in the Eurozone were up a more muted 0.9% for the year, versus a rise of 0.7% in the year through April.  All the same, the increased price pressures will likely keep some investors jittery about inflation and could keep alive concerns that the key central banks will be forced to tighten monetary policy more quickly than currently planned.  Those concerns are now prompting some investors to adjust their strategies to prepare for greater market volatility.

U.S. Monetary Policy:  In an interview with the Financial Times, St. Louis FRB President Bullard said the U.S. labor market is tighter than it looks, which could accelerate the central bank’s timeframe for removing some monetary stimulus from the economy.  According to Bullard, investors shouldn’t focus only on the nonfarm payroll data, which shows jobs are still down by about eight million compared with pre-pandemic levels.  He noted that other indicators are far closer to normal, matching anecdotal evidence of worker shortages. 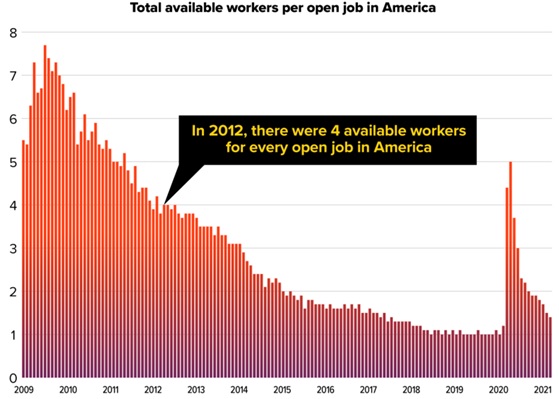 U.S. Cryptocurrency Regulation:  Acting Comptroller of the Currency Hsu said he and other top regulators are developing ideas about reining in the $1.5 trillion cryptocurrency market to stop it from being used for criminal finance and prevent harm to investors and savers.  Coupled with other recent moves to control the development of cryptocurrencies, such as China’s recent prohibition against financial firms dealing in them, the budding U.S. regulatory move is likely to further weigh on the market and stoke additional volatility in the currencies.

United States-Denmark-European Union:  Over the weekend, multiple reports indicated that Denmark’s secret services helped the U.S. National Security Agency spy on European officials, including German Chancellor Merkel, during the Obama administration.  The NSA’s spying on U.S. allies first came to light in 2013 via disclosures by whistleblower Edward Snowden, but this is the first time Denmark’s role in the scandal has been made public.  According to the reports, the spying involved the NSA and Denmark jointly tapping under-sea internet cables.

Global Oil Market:  The OPEC+ group of oil producers will meet today to decide whether or not to proceed with their plans to gradually increase oil production as the global economy recovers from the coronavirus pandemic and demand rebounds.  The delegates are expected to continue with their plans despite the prospect of more Iranian oil being released onto the market later this year.  Still, the rise in demand, constrained inventories, and transportation bottlenecks continue to buoy prices, with Brent rising some 2% to more than $70 this morning.

Israel:  Right-wing politician Naftali Bennett, centrist Yair Lapid, and other opponents of Prime Minister Netanyahu are reportedly closing in on a coalition agreement that would give them a razor-thin majority in the Knesset, allowing them to topple the prime minister.  Under the deal, Bennett and Lapid would serve alternately in the role of prime minister.  Lapid has a deadline of Wednesday to form a government.