Good morning! Today’s report begins with President Biden’s Fed picks and additional U.S. economic and policy news. Next, we discuss China’s trade surplus. We then focus on international news, and we conclude with a pandemic update. 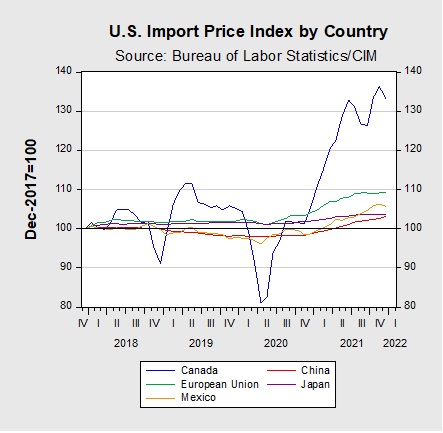 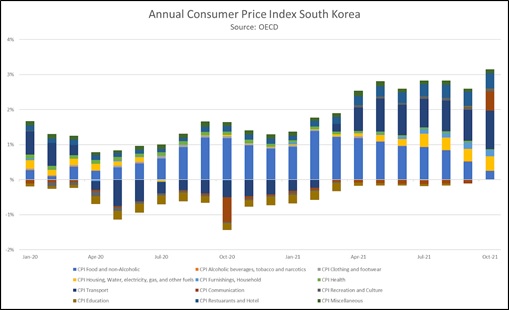