We open today’s Comment with a range of U.S.-focused items, touching on monetary policy, fiscal policy, the labor market, and relations with China.  Next, we shift to several international and global issues, including an important new cybersecurity threat that stems from a flaw in some widely used computer server software.  We close with a number of important developments related to the coronavirus pandemic.

U.S. Monetary Policy:  The Fed today wraps up its latest two-day policy meeting.  When the new policy statement is released, the officials are expected to say they will accelerate the tapering of their bond-buying to end the program by March.  It would position them to start hiking the benchmark fed funds interest rate in the first half of the year if they so choose.  However, Chair Powell’s abrupt mutation into an inflation hawk has some investors nervous about what the policymakers will actually do at the meeting.

U.S. Fiscal Policy:  Last night, Congress passed a measure raising the government’s borrowing limit by $2.5 trillion, sending to President Biden’s desk legislation that is expected to push the next debt-ceiling standoff past the midterm elections.  The Senate voted 50-49 to approve the legislation in the afternoon, and the House later passed it 221-209.

United States-China:  The U.S. government announced it would bar investments in eight more “Chinese military-industrial complex” companies based on their involvement in the surveillance and repression of China’s Uyghur Muslim minority.  The firms added to the investment blacklist include privately held DJI, the world’s largest commercial drone maker, as well as companies primarily involved in facial recognition, cybersecurity, supercomputing, and cloud services.

China-Lithuania:  The Lithuanian government has pulled all its remaining diplomats out of China following Beijing’s demand that they hand in their diplomatic IDs to the foreign ministry to have their diplomatic status lowered.  The Chinese move illustrates Beijing’s hardline approach to punishing foreign countries trying to strengthen ties with Taiwan.

Global Cybersecurity:  Researchers warn that a newly discovered flaw in some widely used computer server software is one of the most dire cybersecurity threats to emerge in years and could enable devastating attacks, including ransomware, in both the immediate and distant future.  Hackers linked to China and other governments are among a growing assortment of cyberattackers already seeking to exploit the vulnerability.  Widespread, successful attacks could have a negative impact on individual companies, sectors, or potentially even entire economies. 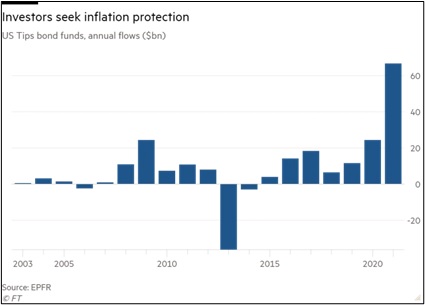